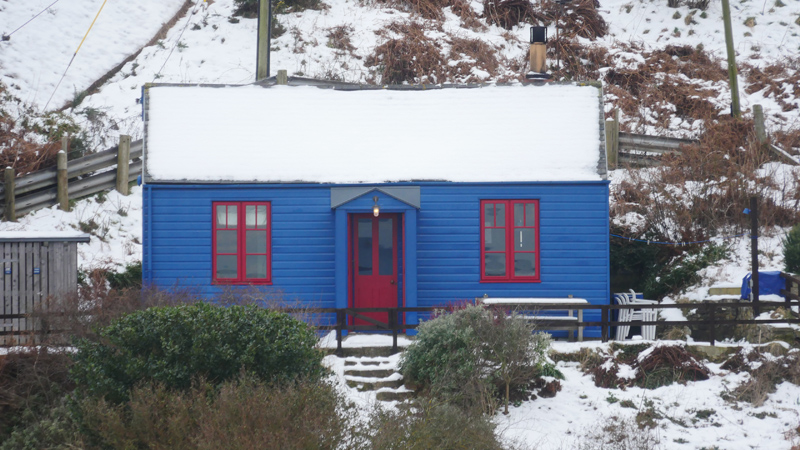 In the recent storms from the east, the harbour has experienced more snow than it’s had for a long time.  The Cabin’s renewed electric heating has been keeping it warm and safe for when guests can return. 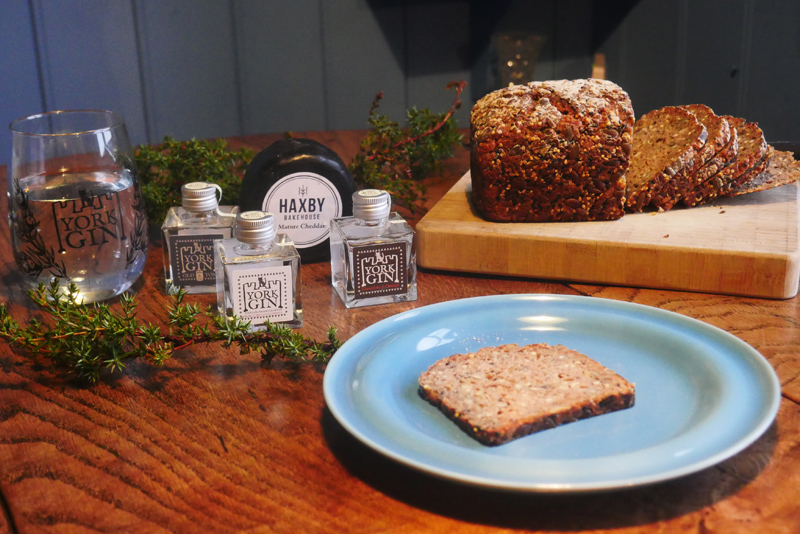 Phil & Tina, of the Haxby Bakehouse, outside York, make the best Rye bread ever ever.  They are also regular guests at the Cabin and in the height of the second lockdown sent us this loaf along with the excellent York Gin; so much appreciated! 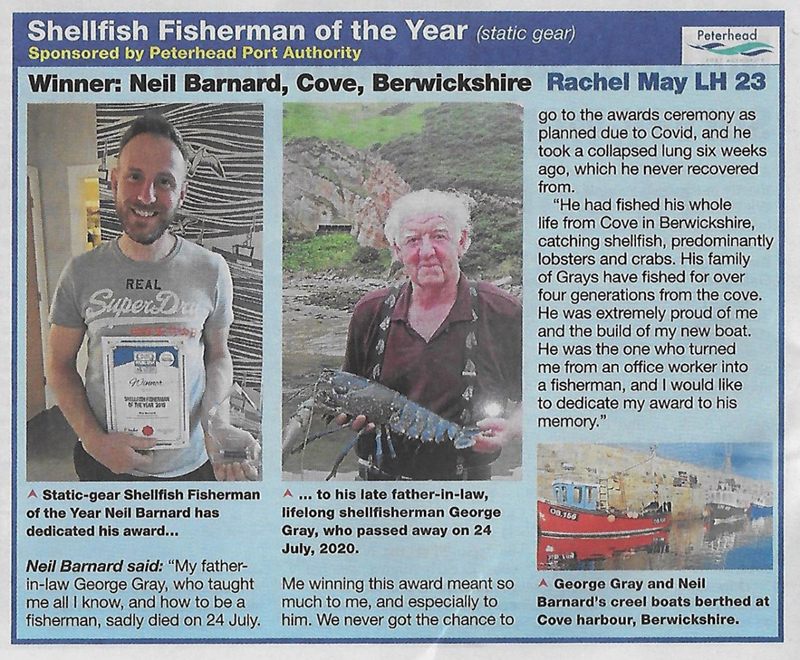 SHELLFISH FISHERMAN OF THE YEAR

We are immensely proud that Neil Barnard, of the Rachel May, has been nationally recognised for his skill and entrepreneurial abilities.  It was typical that Neil dedicated his award to his late father-in-law, George, who very sadly died in summer 2020.  George was a wonderful man and an irreplaceable part of life at the harbour. 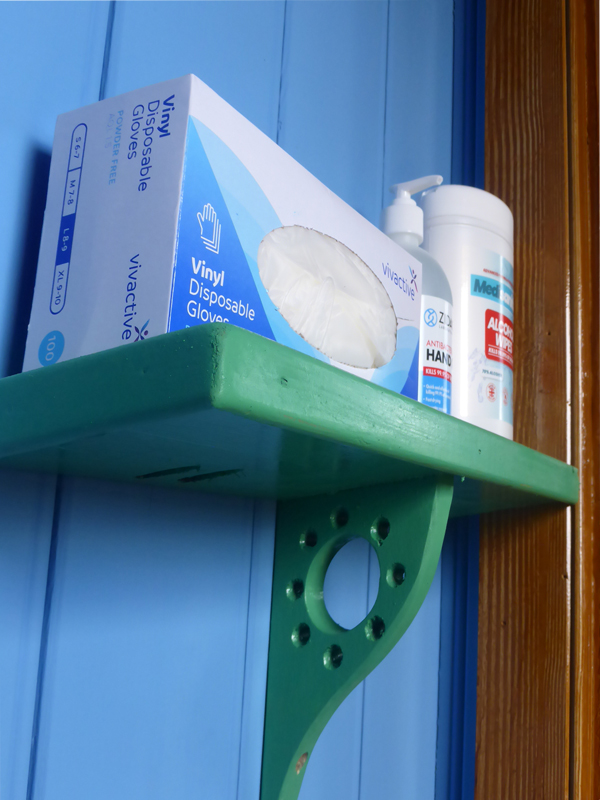 Whilst the Blue Cabin may seem the perfect place to isolate, we are not taking anything for granted.  Special measures are in place for the foreseeable future.  These include a deep clean and reorganisation of our hygiene routine so that all surfaces are disinfected and aired before guests arrive.  Hand sanitiser and wipes are available on arrival.  Crockery and cutlery is washed and left in the dishwasher. The window shutters remain but the curtains have been taken away for the time being.  Guests are asked to bag the towels and bedding on departure.  To protect our staff, guests are asked to report any symptoms, before, during or after their stay.  By these means we hope that Guests can properly enjoy their stay at Cove, when regulations permit. 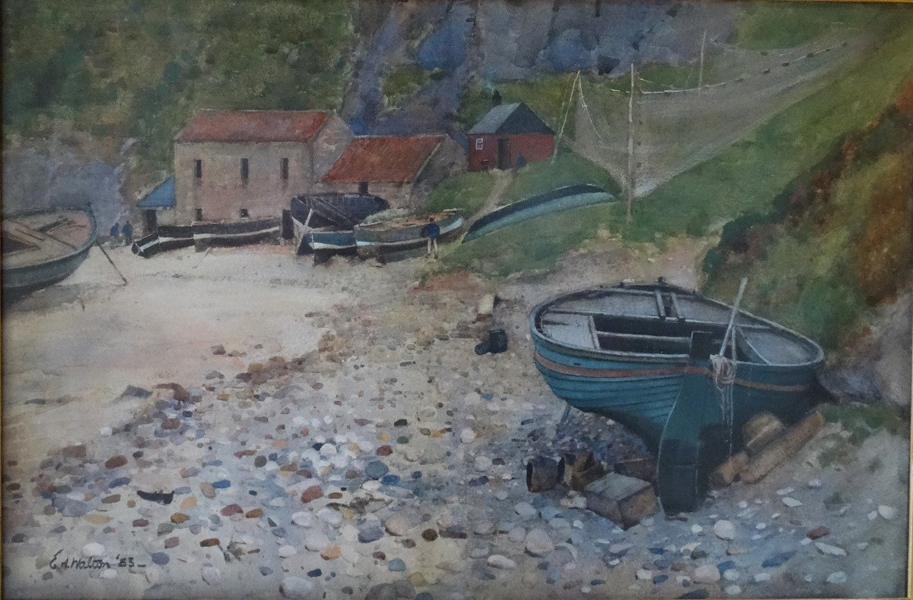 It is widely known that the ‘Glasgow Boys’ found the inspiration they sought at Cockburnspath and how they managed to substitute Scottish cabbages for French sunflowers!  The Fleming Collection is touring many of these paintings around the country.  The show includes a particularly beautiful painting by E A Walton done on the beach, when the Cabin was red! 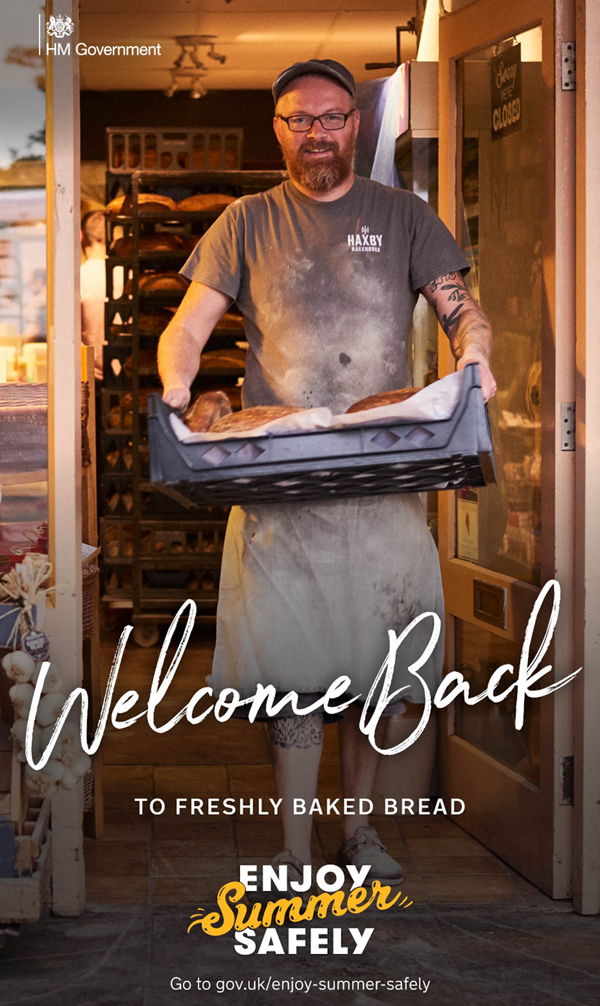 WELCOME BACK, again, again, again & again.. the number of times Phil, Tina, their dog and their family have been to the Blue Cabin in one year; a wonderful record.   Phil bakes the best rye bread, ever.  He also appeared, without his consent, on Govt advertising and not knowing he was famous for not being a fan of theirs! 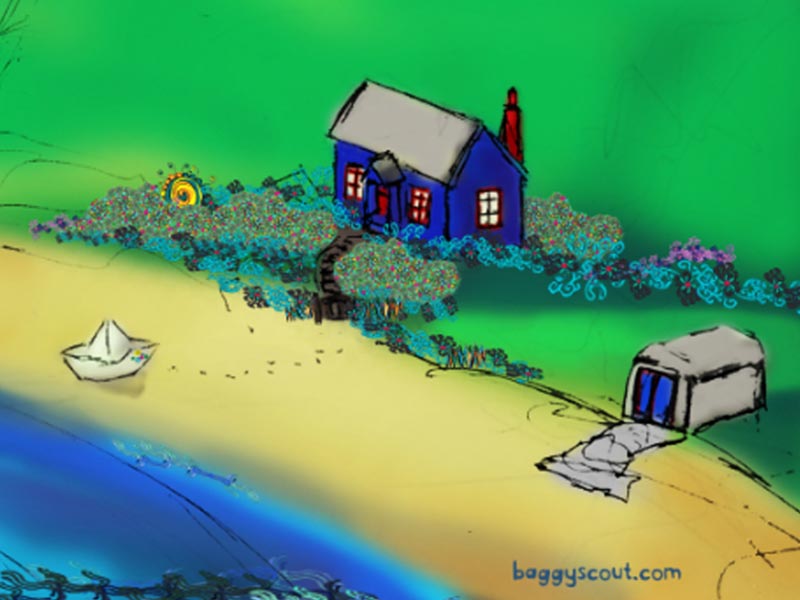 Whilst the Blue Cabin may seem the perfect place to isolate, we have not taken anything for granted. 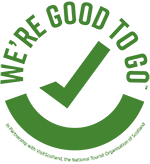 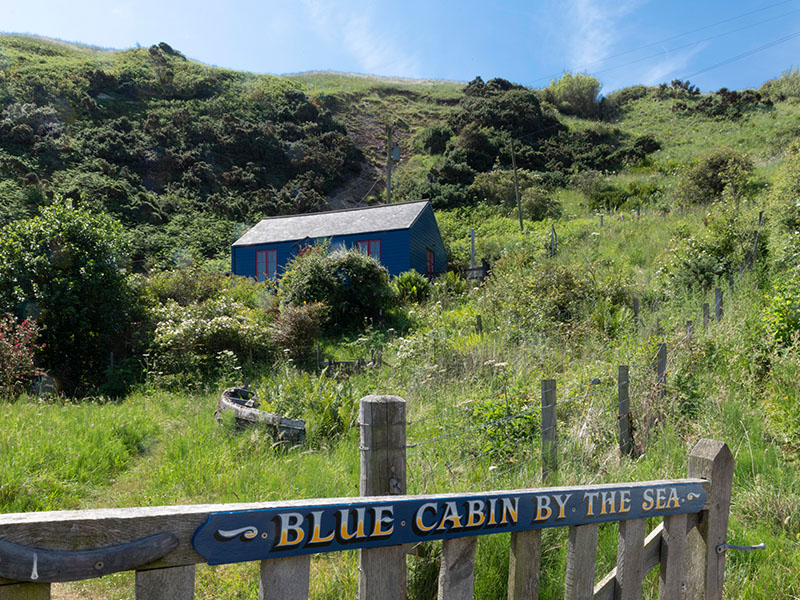 How to escape: Why a cabin break can refresh the soul

‘Described by Stephen Fry as “the coviest of coves”, the conservation of Scotland’s pretty Cove Harbour is part supported by profits from this sea-facing cabin. An hour’s drive from Edinburgh, this bolthole sleeps up to 4 in one double and two bunks. There’s also a small kitchen, living area with a woodburner, and a shower room. Outside, a terrace with seating and barbecue help make the most of the local haul, including lobster and crab direct from the fishermen. Beyond the beach, there are cliff-top coastal paths to explore.’ 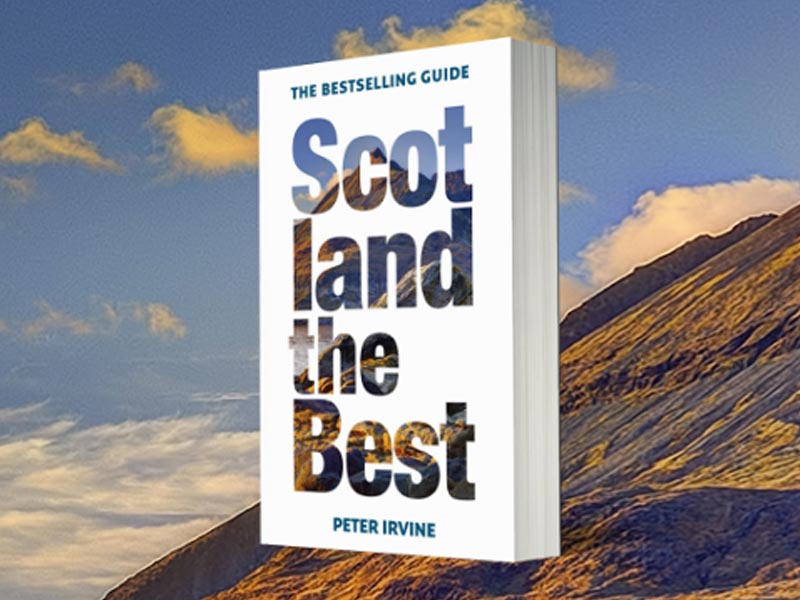 The Blue Cabin is one of Scotland’s Best

Trusted for over 20 years, this fully comprehensive guide features over 2,000 recommendations designed for every type of adventure and budget.  From wild camping and secret beaches to destination dining and unique hotels, Scotland the Best has something to delight travellers and locals alike.